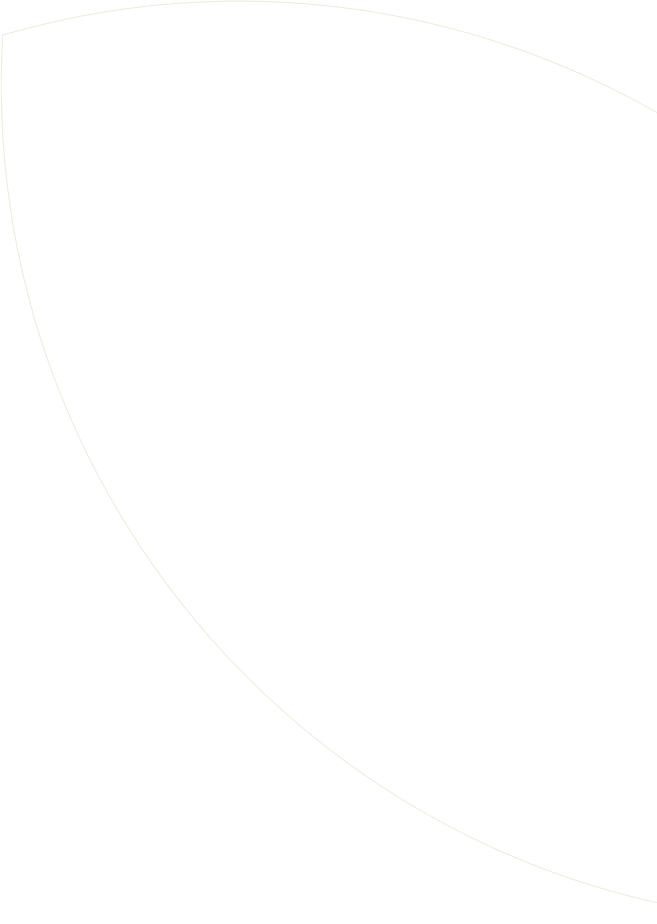 The Rufepa installation, a member of AgritechMur, has more than 12,000 square metres for soil and hydroponic crops

The technology made in the Region of Murcia exports to the United Arab Emirates the latest developments in high-tech greenhouses. Specifically, a greenhouse of more than 12,000 square metres has been installed by the company Rufepa, a member of AgritechMur, for soil and hydroponic crops.

Councillor Luengo stressed that “it is a source of pride to see how the most innovative irrigation water management technology developed in the Region is resolving extreme situations of agricultural production needs with water shortages. It is the best boost to continue investing and advancing in modernisation and technification”.

The project, built by Rufepa Tecnoagro, has also counted on the collaboration and knowledge of other members of the AgritechMur industrial group to develop an integral solution adapted to the production needs of the area.

The space has a greenhouse with a cellular polycarbonate roof made up of 2 cultivation sectors separated by a mesh-covered corridor (where the air is collected for the cooling system) and a service area for auxiliary equipment made of a tubular structure and a sandwich panel roof. The entire system is controlled by a climate control system with specific software running on an industrial PC, to which the temperature and relative humidity sensors in each sector are connected, as well as the sensors of the weather station that measures the outside solar radiation, wind speed and direction, as well as the outside temperatures and relative humidity.

They have similar climate control equipment such as an evaporative cooling system (cooling-system), a water misting system (high-pressure fog-system), shading screens to reduce solar radiation on the crop and control the temperature and recirculation fans.

“As is the case in our region, the United Arab Emirates is known for its high temperatures and low rainfall, which forces them to control their production in a special way if they want to obtain results in terms of quality and quantity. This is something that we have been doing in the Region of Murcia for decades, so the experience gained by the administration and, especially in cases like this one, by private companies, is in demand by other regions of the world to boost the agri-food sector,” added the Minister during the visit to the facilities.

The project offers the possibility of growing in soil with integrated drip irrigation, but also by means of the hydroponic system, for which it has been equipped with a growing system in coconut fibre bags as substrate, placed on steel growing channels suspended from the greenhouse structure, with irrigation water drainage collection at the end, conduction to a drainage collection tank for subsequent disinfection with ozone and thus to be reused again. 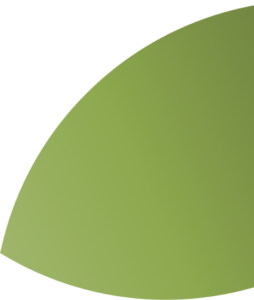 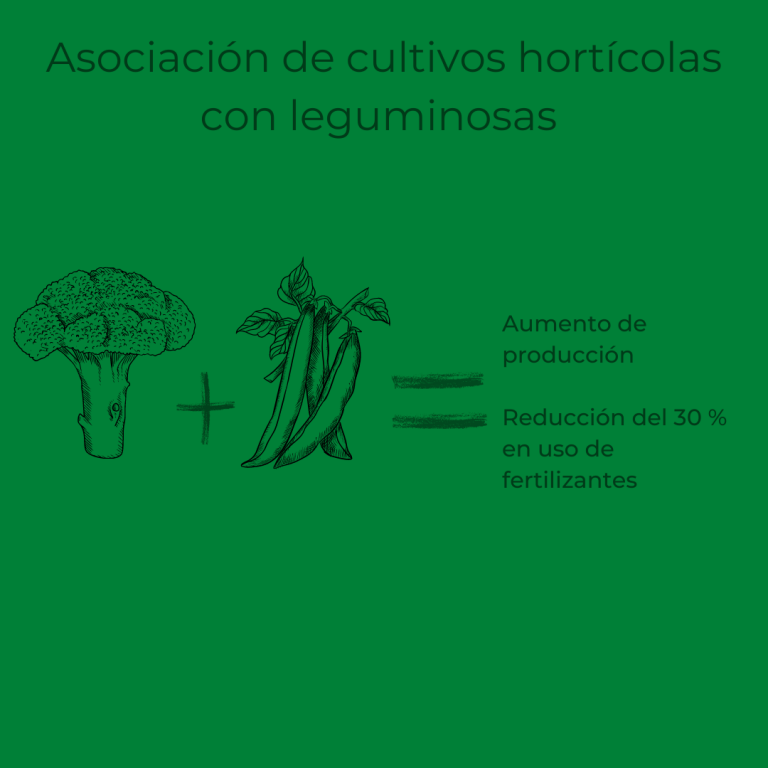 The association of horticultural crops with leguminous plants reduces fertiliser use by 30 percent and increases production. 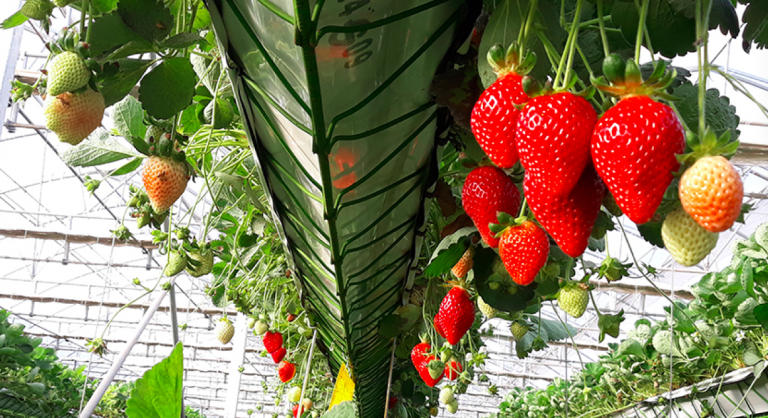 Registration for new modules of the Horticultural Crops and Hemp Specialist courses is open from February 18th to March 4th. Have you completed the specialist 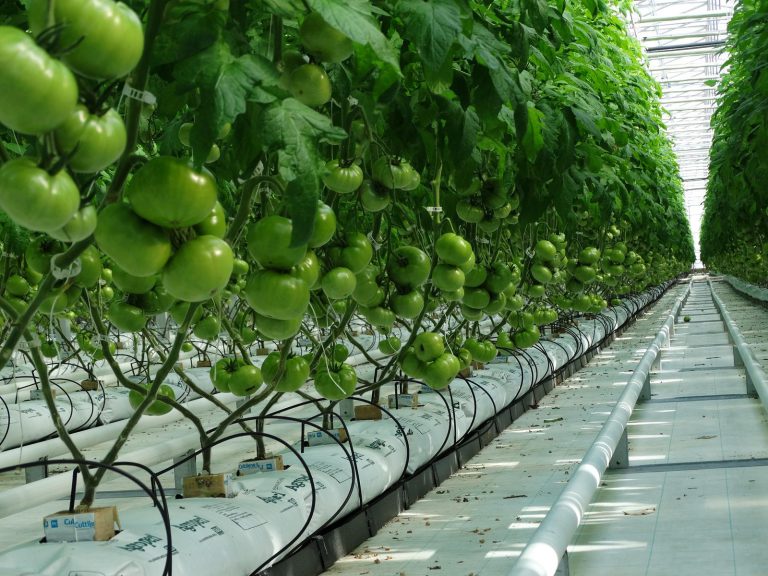 Exports of agricultural technology Made in Murcia increase by 18%

Irrigation equipment, crop protection and agricultural machinery among the most in demand Agricultural technology Made in Murcia is increasingly in demand around the world for